LDF Donates $3 Million Dollars to Help Save Tigers in Nepal 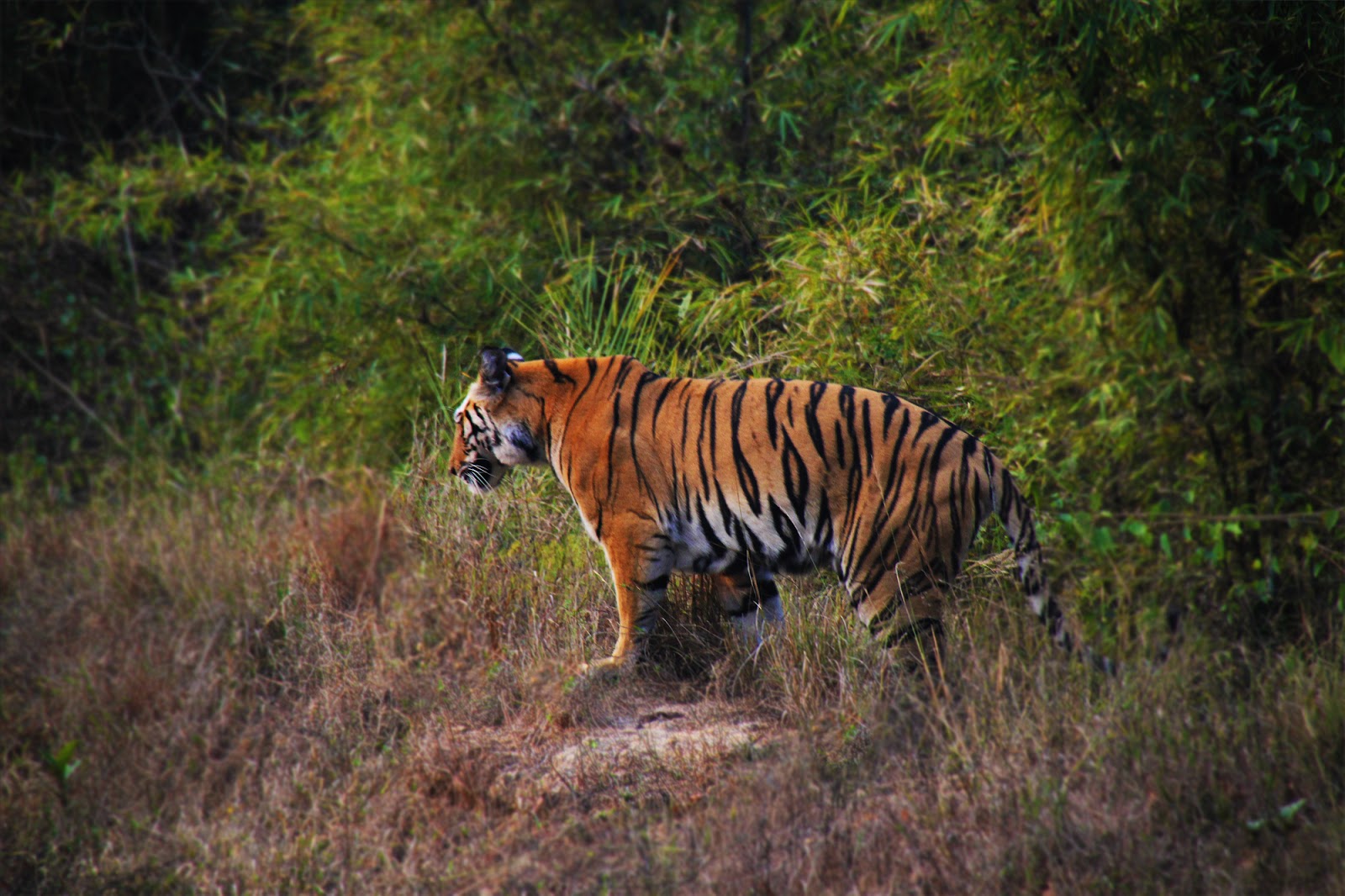 Leonardo DiCaprio, Hollywood actor and star of many best-selling films, including Titanic, the Great Gatsby, and Inception, is partnering with World Wildlife Fund (WWF) to help save tigers in Nepal.

Both WWF and Leonardo Dicaprio are hoping to double the number of wild tigers in the world by 2022-the next Chinese Year of the Tiger. So, in favor of this, the Leonardo Dicaprio foundation donated $3,000,000 ($3 million) to WWF in order to save Tigers. This donation will help strengthen anti-poaching campaigns, restore critical habitat, and monitor tiger population continuously. The donation has already made huge results. Some estimated 18-50 tigers have been introduced to the park.

“Time is running out for the world’s remaining 3,200 tigers, largely the result of habitat destruction and escalating illegal poaching,” said Leonardo DiCaprio, a WWF Board member. “WWF, the government of Nepal and local communities are on the front lines of this battle and I am hopeful this grant will help them exceed the goal of doubling the number of these noble creatures in the wild. I am grateful for the amazing support our Foundation has received -- especially to our partners at Christie’s who helped create an historic night for conservation fundraising with the 11th Hour Auction."

Oops, you forgot something.

The words you entered did not match the given text. Please try again.